Lord Chandra (the moon) is one among the Navagraha’s (nine celestial planets) in Hinduism. This lunar deity was depicted as the one riding on a chariot with an antelope or with ten horses. The Chandra Ashtottara Shatanamavali also called the 108 names of Chandra describes his divine nature, personality, and attributes. Several of these names also mention Lord Chandra as the one who can remove sins, the fulfiller of wishes, and the one to bring happiness.

One can recite these 108 names during pooja time to get his full blessings as well as to remove any doshas. Also as one among the Navagrahas, Chandra has immense importance and it is explained in several Stotras like Navagraha Stotram and Chandragraha Kavacham. 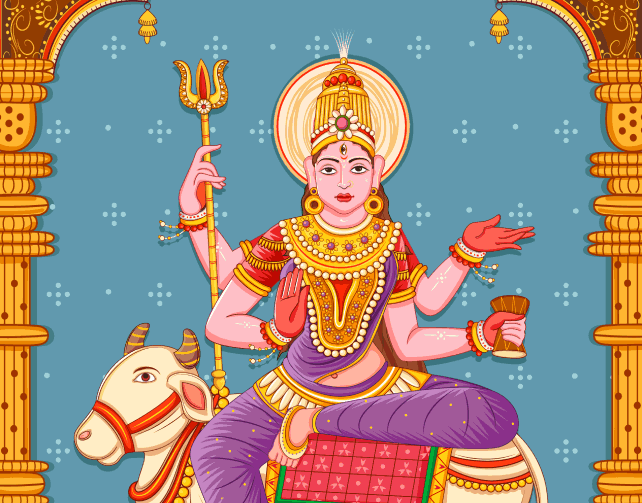 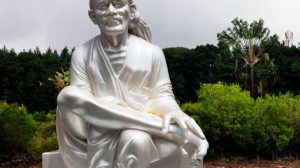 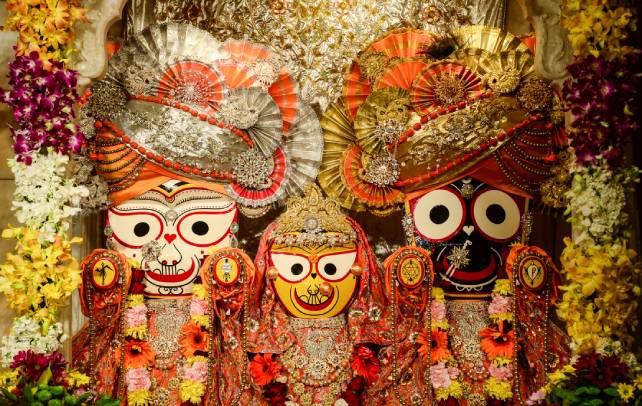 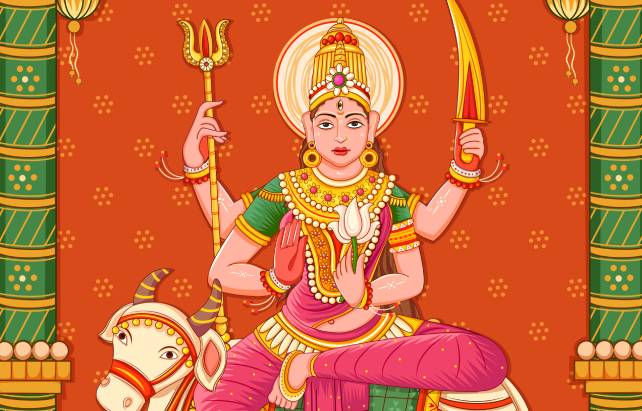 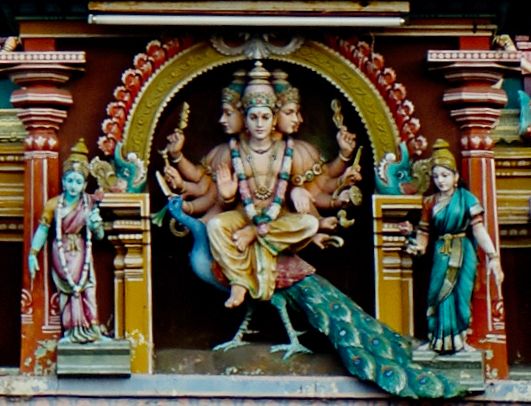 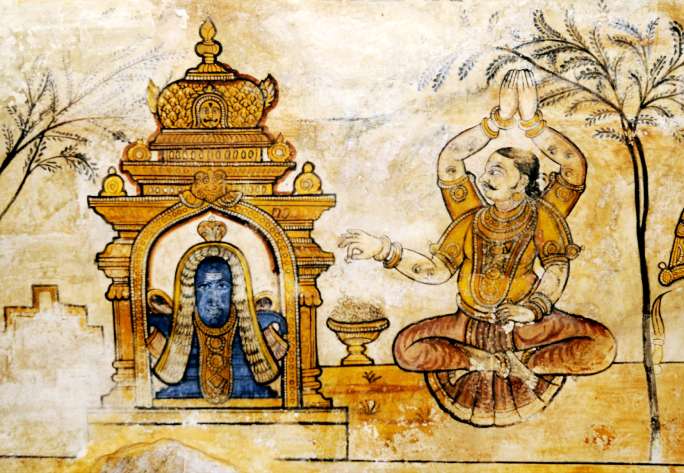