Among several divine stotrams composed on Lord Surya, Aditya Hrudayam stotram is considered as the most popular one.

The lyrics of this stotram have an indepth meaning.

While chanting the Aditya hrudayam lyrics, a devotee comes across various names of the Lord Surya that praise his glory and divine attributes.

Understanding the inner meaning of these divine names can help the devotee to feel their connection in the adobe of God.

Apart from that, Aditya Hrudayam meaning describes the various divine aspects of Sun God and how he sheds light on our lives bestowing good health, courage, and warding off the darkness.

It is said that Great Sage Agasthya himself had preached this powerful stotram to Lord Rama to uplift him from the deep thoughts of sorrow during his war with Ravana. Which further helped Lord Rama to defeat the mighty Ravana.

The phalastuti part of this stotram explains the benefits of reciting this divine hymn.

After getting exhausted in the battle and on seeing Ravana, who was duly prepared and reached the battleground
Rama stood in the war with a deep thought

(Seeing this) Bhagavan Sage Agastya, who came along with the Gods to see the battle
Approached Rama and spoke to him.

Rama, O Rama, the elegant one with great shoulders, listen to this eternal secret
By which, you, my child, can be victorious on all your enemies in the war

This holy hymn is always auspicious, brings prosperity, destroys all the sins
Which can alleviate worry and sorrows, bestows wellbeing and longevity, a superior one (among the stotras)

This hymn is on the one, who raises up with glorious rays, who is bowed both by the Gods and demons
You worship him, the one who can cover the tejas of other, The Lord Bhaskara, The giver of the light to the Lokas

The one who himself is the essence of Brahma, Vishnu, Shiva, Skanda(Kumara- son of God Shiva), Prajapathi (Lord of born beings)
Mahendra (King of the Devas), Kubera (Dhanadaha, In charge of the wealth), Kala (eternal time), Yama (the Lord of death), Chandra (Soma, the moon God), The in charge of the waters (Varuna or Hyapampathi)

The one who is indeed the Pitaro (Ancestral manes), eight Vasava’s (givers of treasures), Sandhyas (semidivine yoginis), Ashwini devas (the physicians of celestials), Marutas (deities of the storm), Manu (progenitor of human race)
Vayu (God of wind), Agni (God of fire), Prajaprana (maker of the vital air of sustenance in living beings), Ruthukartha (maker of seasons), Prabhakara (the giver of the light)

The one who is Aditya (Son of Aditi), the creator of the universe, Surya (the inspirer of actions of the beings), Khaga (wanderer in the sky), Pusha (the one who sustains the earth by initiating rains), the one with rays
O the Lord, who radiates like gold, the luminous one, the one who contains the generative fluid as gold, the Divakara (maker of the day)

With the horses that are in greenish colour, the one radiating with thousand rays, who has seven horses and with great rays
The remover of darkness, bestower of auspiciousness, mitigator of sufferings, who is Marthanda, the reinfuser of creation, the omnipresent as his rays that penetrate everywhere

The primordial one who became the Trinity, the remover of tapa or affliction, who brings warmth, the maker of the day, and the one praised by all
O the one who have fire in his womb, the son of Aditi, the calming one and the remover of snow

O The Lord of aether, dispeller of Rahu or darkness, the one with par excellence in Vedas
By whom the great rains dispense, a friend to the waters (as the rays bring life and purify waters), The one who moves fast in the sky.

Who is with his forms that are intensely absorbed, inflictor of death to the wicked, who is red in colour, desired by all the beings
The one who is a great scholar, runs the worlds with great radiance, who affectionate all and acts as the starting place to the next generation or action

He is the Lord of Stars, planets, and constellations, who simulates everything in the universe
He who is resplendently illuminous with the illumination of all, the one with twelve forms, I bow to you

Salutations to the deity of the eastern mountain (indicating the Sun rising), and of the western mountain (where the Sunsets).
O the Lord of stellar bodies, Lord of the day, I bow to you

The one with the form of Brahma, Eeshana (Shiva) and Atchyutha (Vishnu), O the Surya, the one radiating in the Aditya rupa
O the illuminating one, devourer of all, the one with the body like that of Rudra, I bow to you

He who dispels the darkness, destroyer of snow, remover of the enemies, whose extent is immeasurable
The Lord of all, who is the annihilator of the ungreatful ones, the in charge of the stellar bodies, I bow to you

The one who has radiance like that of a melted gold, the transcendental fire of divine knowledge, the maker of the universe
I prostrate to you, the remover of darkness, the illuminating one, the witness of all the happenings in the lokas

He is indeed the Lord in all actions, who is the essence underlying a krathu and the fruit achieved thereof, O the one who is the supreme
Who is indeed a fulfiller of all the works in all the worlds, the supreme Lord Ravi (I bow to you)

O Rama the one who recites this hymn will be protected during their difficult situations and times, at the forts, and during the times of fear
Such ones who praise the glory of the Sun God will never be defeated.

Devoting with utmost concentration on almighty of the universe, the Lord of all the Lords
And reciting this divine hymn three times a day one will come out victorious in the battle

Within this second, O’ Rama, Mahabaahu (one with great shoulders) you will destroy Ravana
Thus spoke sage Agastya and then leaves his way

Listening to this hymn, Lord Rama with great radiance comes out of the deep sorrow
And then invokes this mantra with great courage

On seeing Ravana coming to fight, Rama then feels calm and smiles peacefully
With all his efforts Rama finally determines to kill him (Ravana)

After that (on seeing the determination of Rama), Lord Ravi with a delighted heart became highly astonished
Further on understanding that the Ravana’s future is coming to an end, Lord Surya stood in the middle of the Deva ganas and insisted Rama to be quick.

The benefits of chanting Aditya hrudayam stotram are countless. However, to mention some from the Phalstuti part and the stotram, it mainly helps you to be victorious in your works by the bliss of God Surya.

This stotram can ward off the fears and brings courage in oneself at the same time removing the enemies from your path.

Reciting this hymn can also uplift you during difficult situations as well as from deep sorrow.

The other Aditya hrudayam benefits are it can help the devotee to meditate on the Sun God and makes them closer to the Gods adobe.

When to Chant Aditya Hrudayam Stotram

There are no restrictions on when to chant this stotram. But several devotees have a habit of chanting this stotram three times a day or at least once a day during the mornings.

However, during the important days of Sun God like Sundays and on Ratha Saptami, Sankranthi, or Pongal festivals it is the quite essential stotram, which is dedicated to God Aditya. 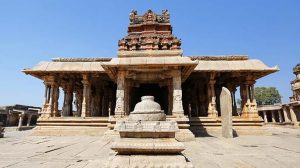 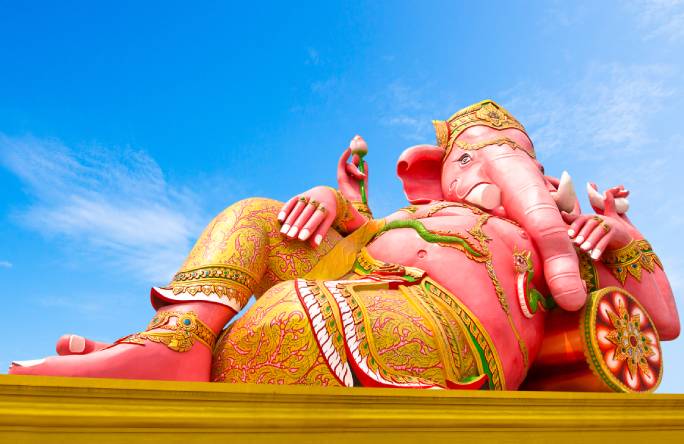 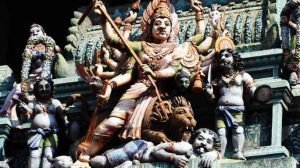 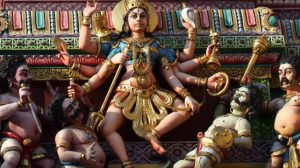 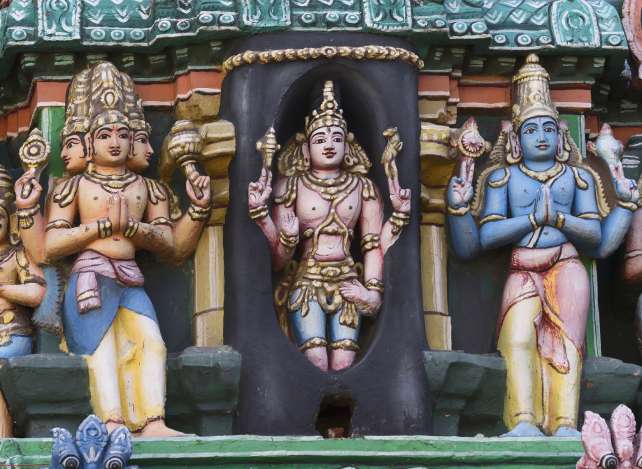 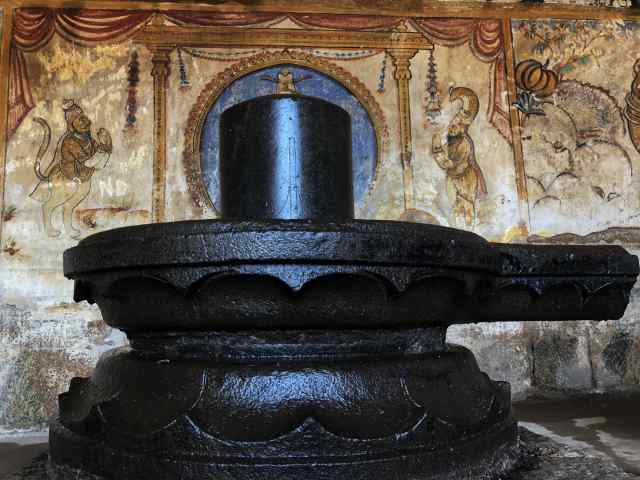