Venkateswara Ashtothram or the Ashtottara Shatanamavali refers to the 108 names of Lord Venkateswara, who is also known with the names Balaji, Srinivasa, and Venkata Ramana.

Lord Venkateswara, is the presiding deity of the popular Hindu pilgrim center Tirumala and is considered as one of the incarnations of Lord Vishnu, who is often praised for his wish fulfilling nature.

The Venkateswara Ashtothram clearly explains his divine nature, appearance, and several other names that represent his glory.

When these 108 names were chanted with pure heart, a devotee can feel the bliss of Lord Balaji within their soul.

In general, there are no restrictions on when to chant this Ashtothram, a devotee can chant them whenever they wish to. However, it is believed that chanting these divine names especially on Saturdays and special occasions like Vaikunta Ekadashi is considered more auspicious. 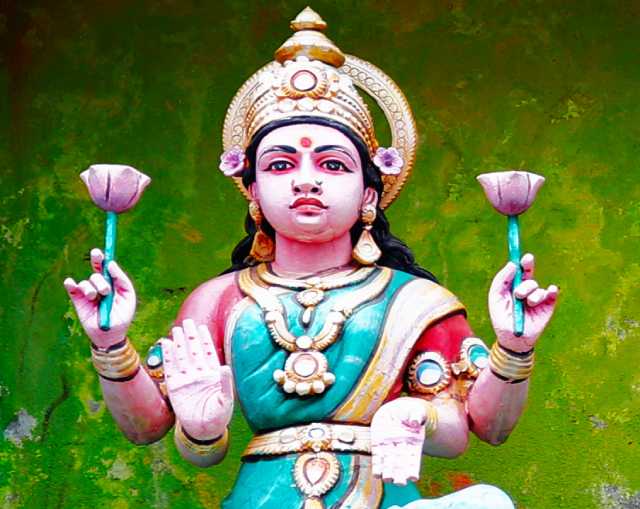 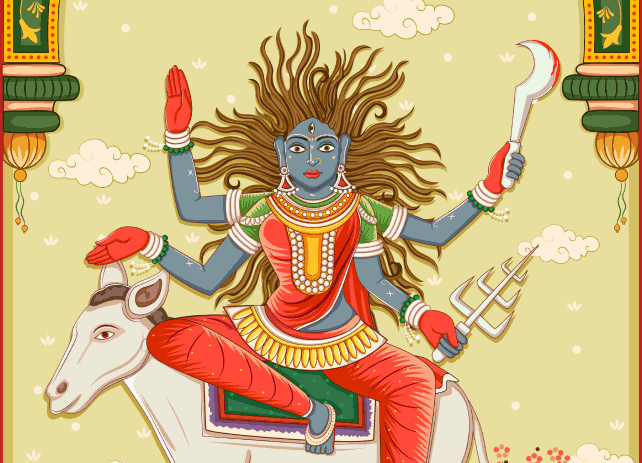 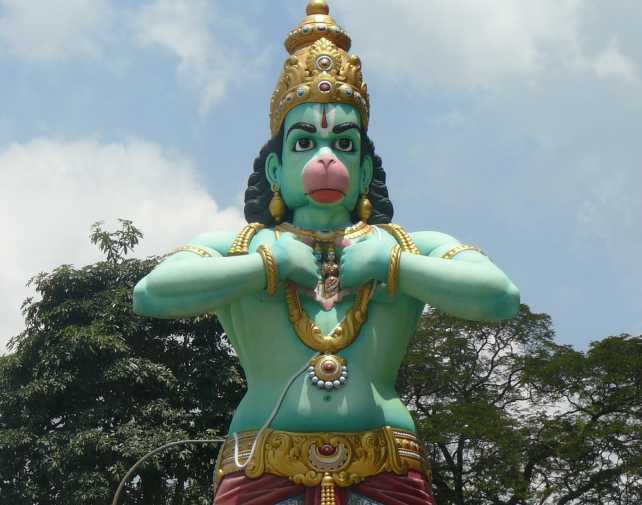 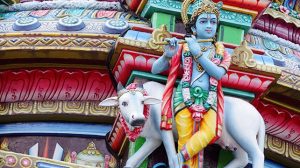 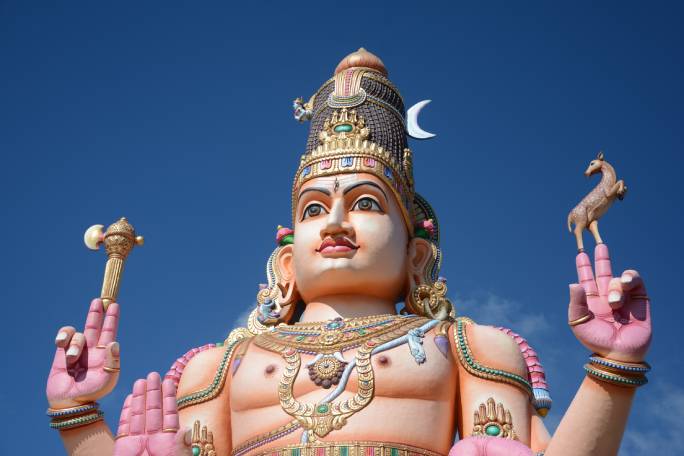